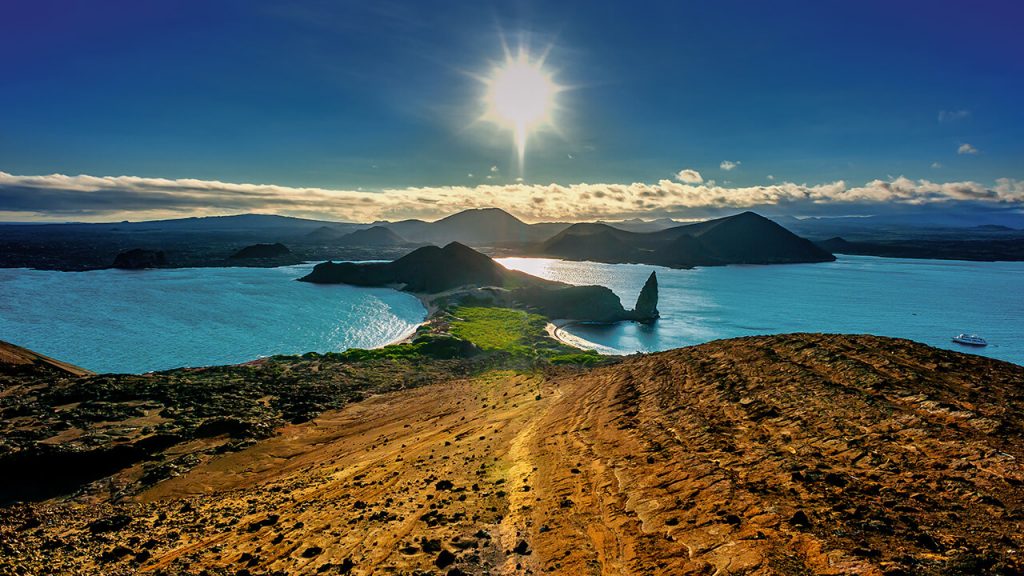 They are located in the equator about 1000 km west of the Ecuadorian coast in South America, belong to Ecuador, the province has the same name Galápagos, and it´s capital is Puerto Baquerizo Moreno. 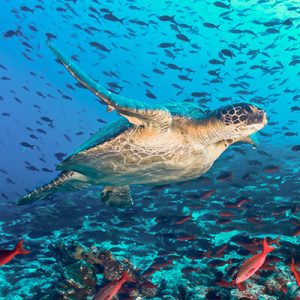 Sea turtle of Galapagos. The Galapagos Islands are known for their numerous endemic species and for the studies of Charles Darwin, which led him to establish his theory of evolution by natural selection. They are known as Las Islas Encan­tadas (The Enchanted Islands). This nickname has won the island since the sixteenth century due to its great biodi­versity of flora and fauna. For genera­tions, this nickname has been correct.

from 1.159 € per Person *
Ask now
* national and inter­na­tional flights are not included
SERVICES

We plan your trip to Galapagos indivi­dually and according to your wishes.

Discover the beauty of Enchanted Islands in different ways. We offer the following possibilities:

Ask for this offer or contact us for further details and queries. Of course, we can tailor your dream trip to your individual needs.

Please fill out the form, with your infor­mation, the planned travel date and the number of parti­ci­pants. Of course we also advise you by phone or directly by email at the following contact options: